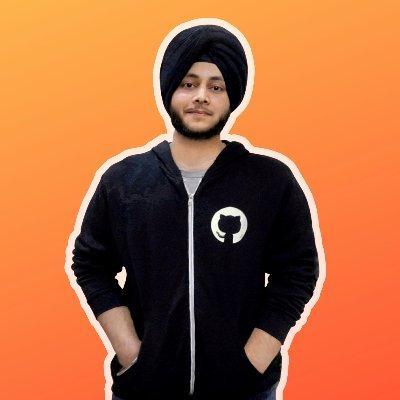 Manbir is a class of 2020 graduate from Bharati Vidyapeeth’s College of Engineering (Guru Gobind Singh Indraprastha University), New Delhi. He has always been passionate for technology and communities, resulting in his passion to empower people to achieve more by leveraging technology.

He has mentored the Association for Computing Machinery - ACM Chapter of his college, and was also the youngest Vice Chairperson of the same in 2018-19 academic session. He has also been a Gold Microsoft Student Ambassador, and has presented at global developer conferences including Microsoft Ignite, MLH Hackcon VIII and DevRelCon.

When he’s not sitting in front of his laptop or indulging in community activities, you can probably catch him killing time recklessly on social media, YouTube or while listening to music. He always loves to learn new technologies, meet, connect and learn from new people. You can know more about Manbir by connecting with him on Twitter or LinkedIn.

GirlScript? Summer of Code? Erm, what? GirlScript Summer of Code is a 3 month long Open Source program during summers conducted by GirlScript Foundation, a non-profit registered by Government of India and selected by Mozilla under Open Leadership program out of 51 open-source projects worldwide.

The ACM Chapter of BVCOE introduced a beginner-friendly series of Android Development Workshops, and the series was a blast as it kicked off with a huge number of participants! The students got familiar with Android Studio and learned how to develop their own Android app from scratch!