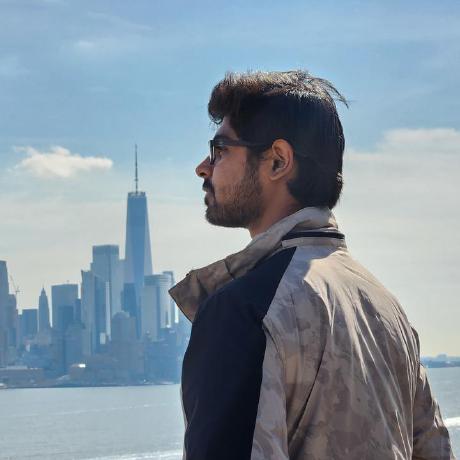 Yash is a computer science student a Amrita Vishwa Vidyapeetham, Kerala. He works mainly in the fields of computer vision, android app development and flutter development. Yash is an active contributor to several open source organizations such Kiwix, the Mifos Initiative, the Wikimedia Foundation, and FOSSASIA. He has been a former intern at FOSSASIA. He has also served as a Google Code-In mentor for the Wikimedia Foundation and FOSSASIA and has been a Google Summer of Code Student with the Mifos Initiative. Yash also likes to travel, read books and play the guitar.

Yash is an active member and mentor at amFOSS.

Yash has yet to plant their flag 🚩.