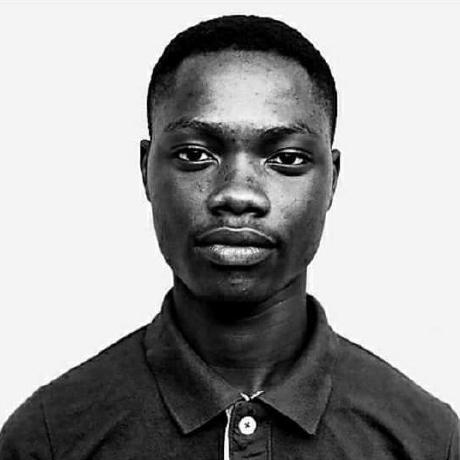 From web developers to app developers, Git is useful to anyone who writes code or track changes to files. So what’s it all about and why should you start using it? Git is the most commonly used version control system. Git tracks the changes you make to files(codes) , It gives a record of what has been done, and you can revert to specific versions should there be a need to.

Git & GitHub Bootcamp was conducted at University of Ghana, Accra-Legon. The bootcamp had a good mix of gender and age groups. All participants were first and second year BSc. Computer Science and information Technology students from the University.

It was a Free community driven bootcamp and a 3 hour session sponsored by GitHub. The attendees were introduced to GitHub and basic Git commands with hands on experience in order to make their first open source contribution. 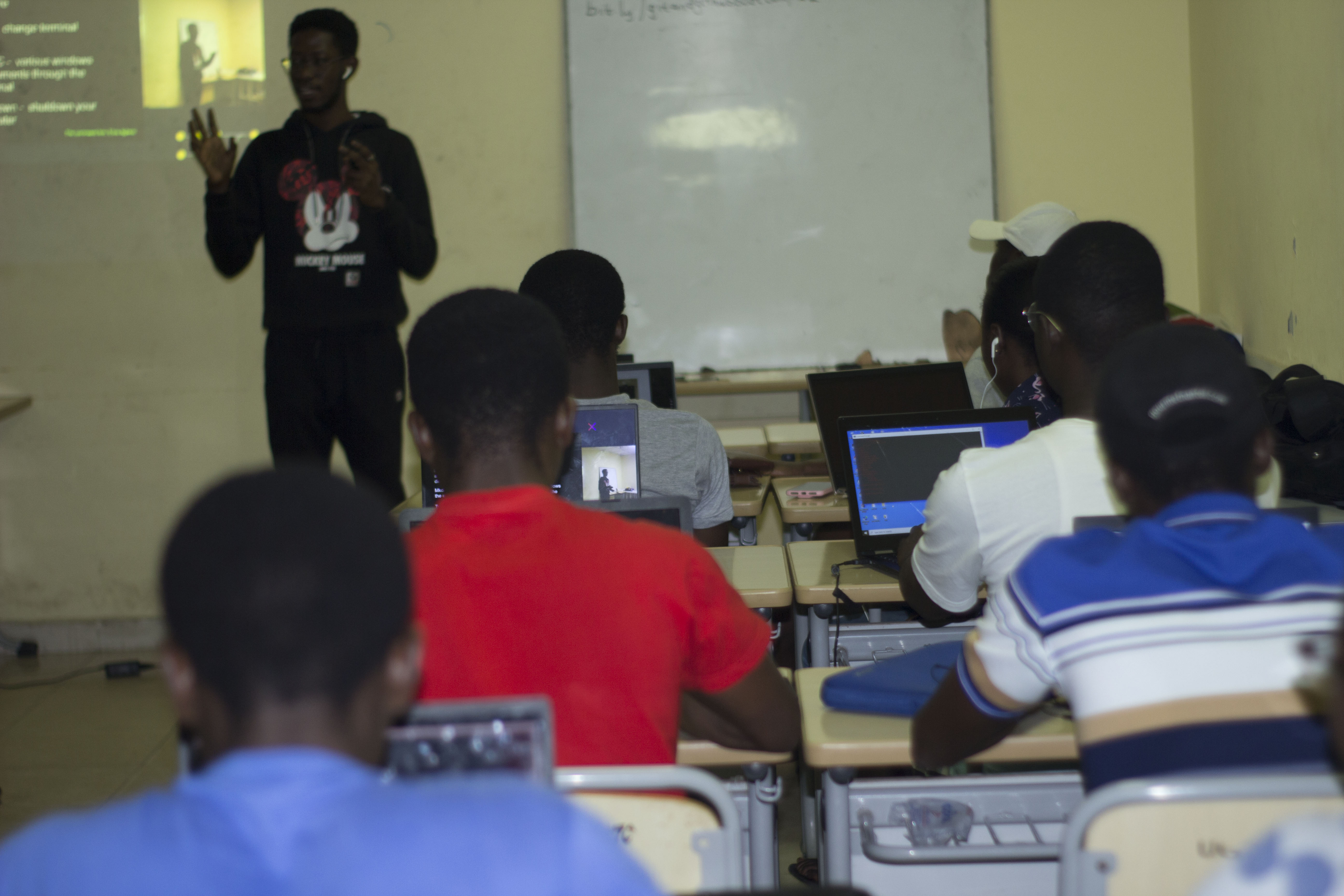 The participants were able to clear their doubts on the difference between git & github. They were able to make their first collaboration on GitHub as well. I received positive feedback from students and faculty and they are demanding more such bootcamps.

Some glimpses from the Git and GitHub workshop 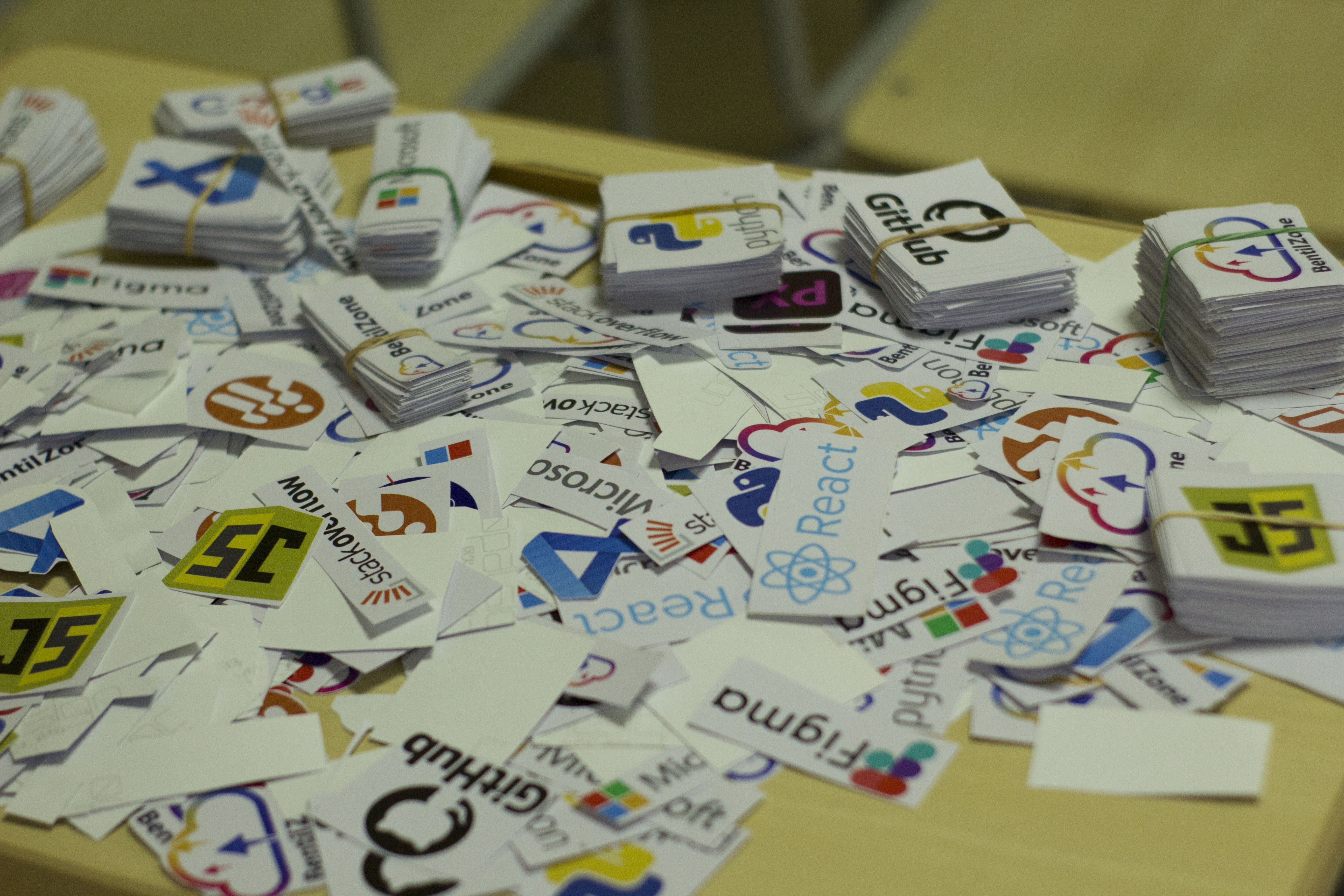 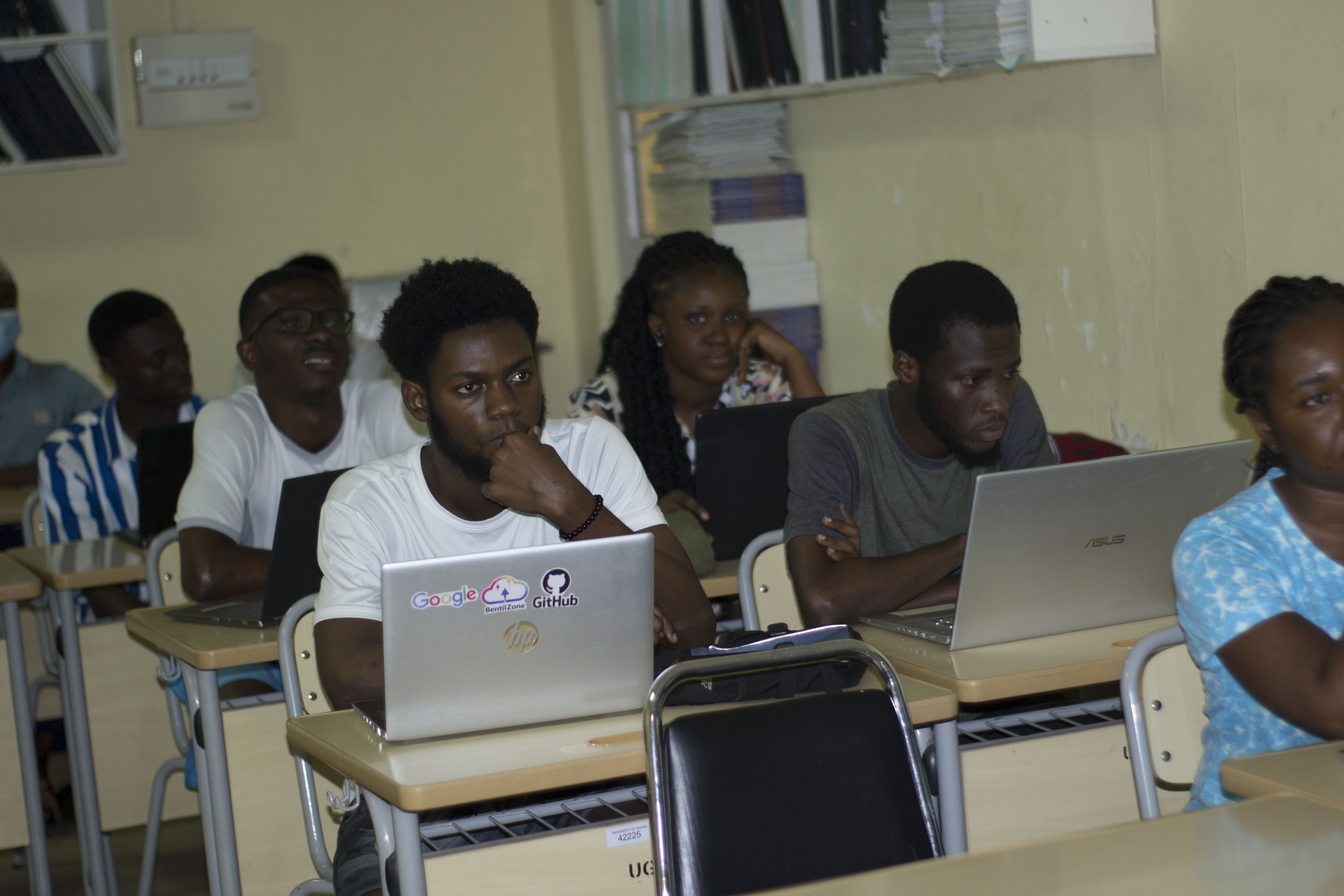 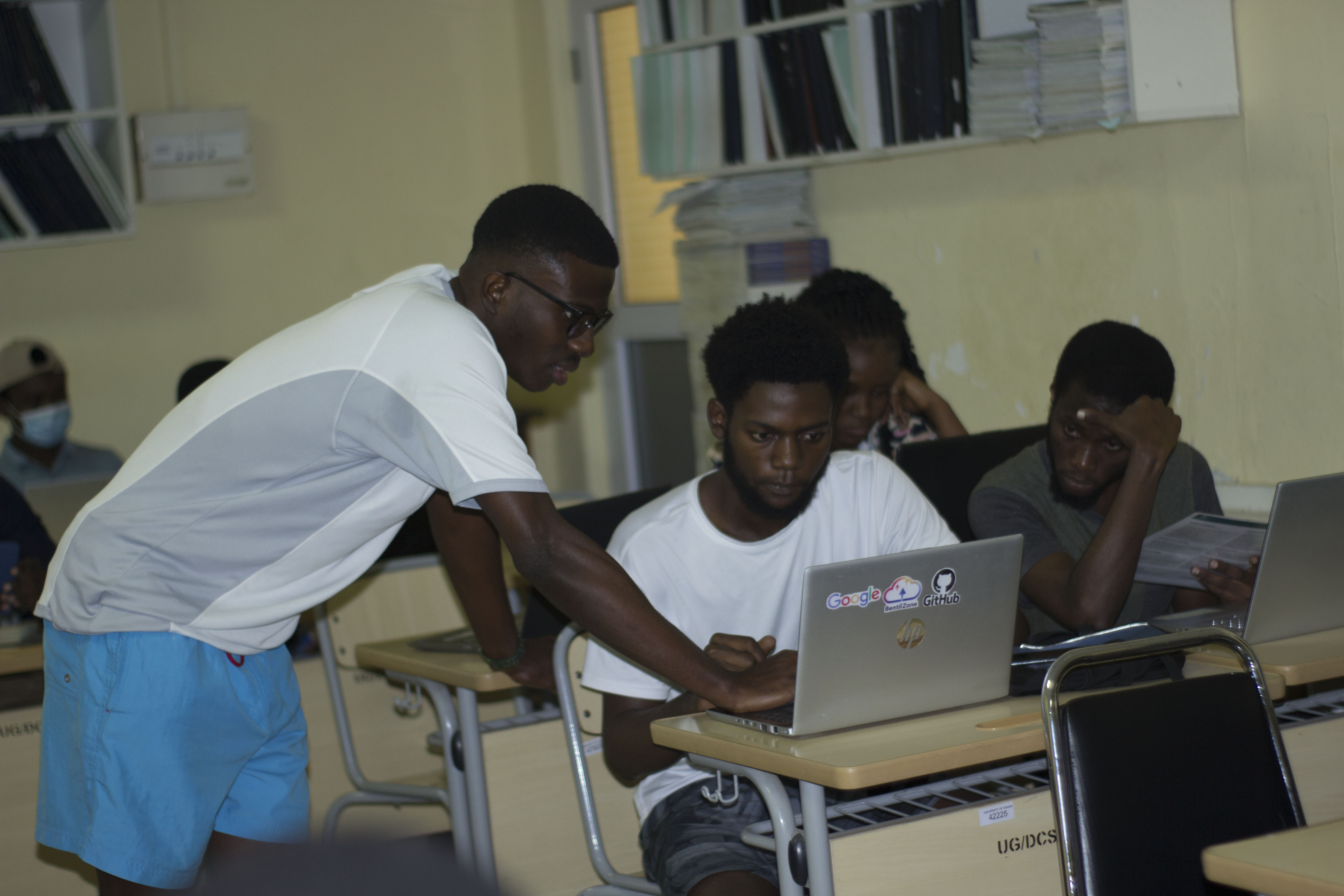 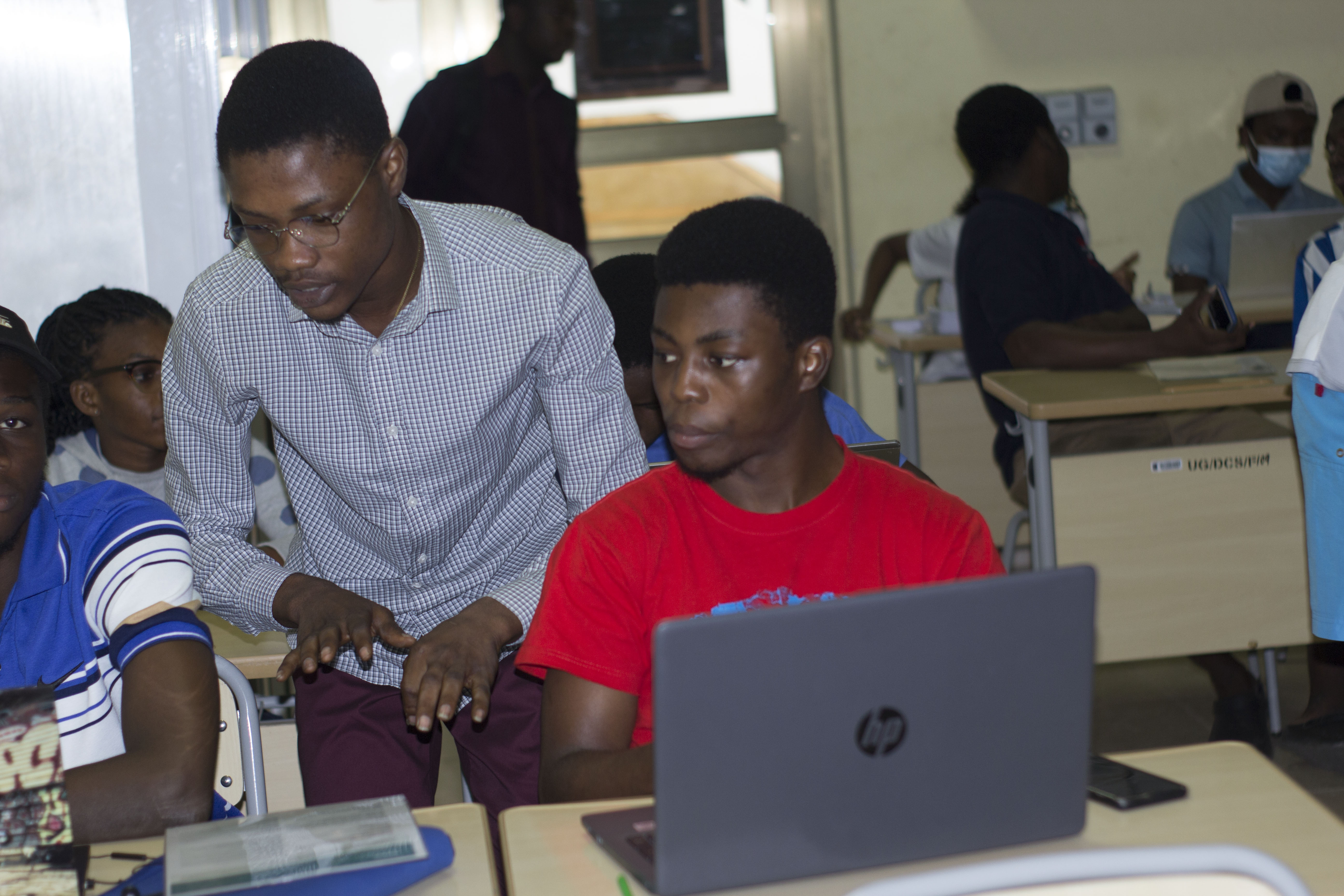 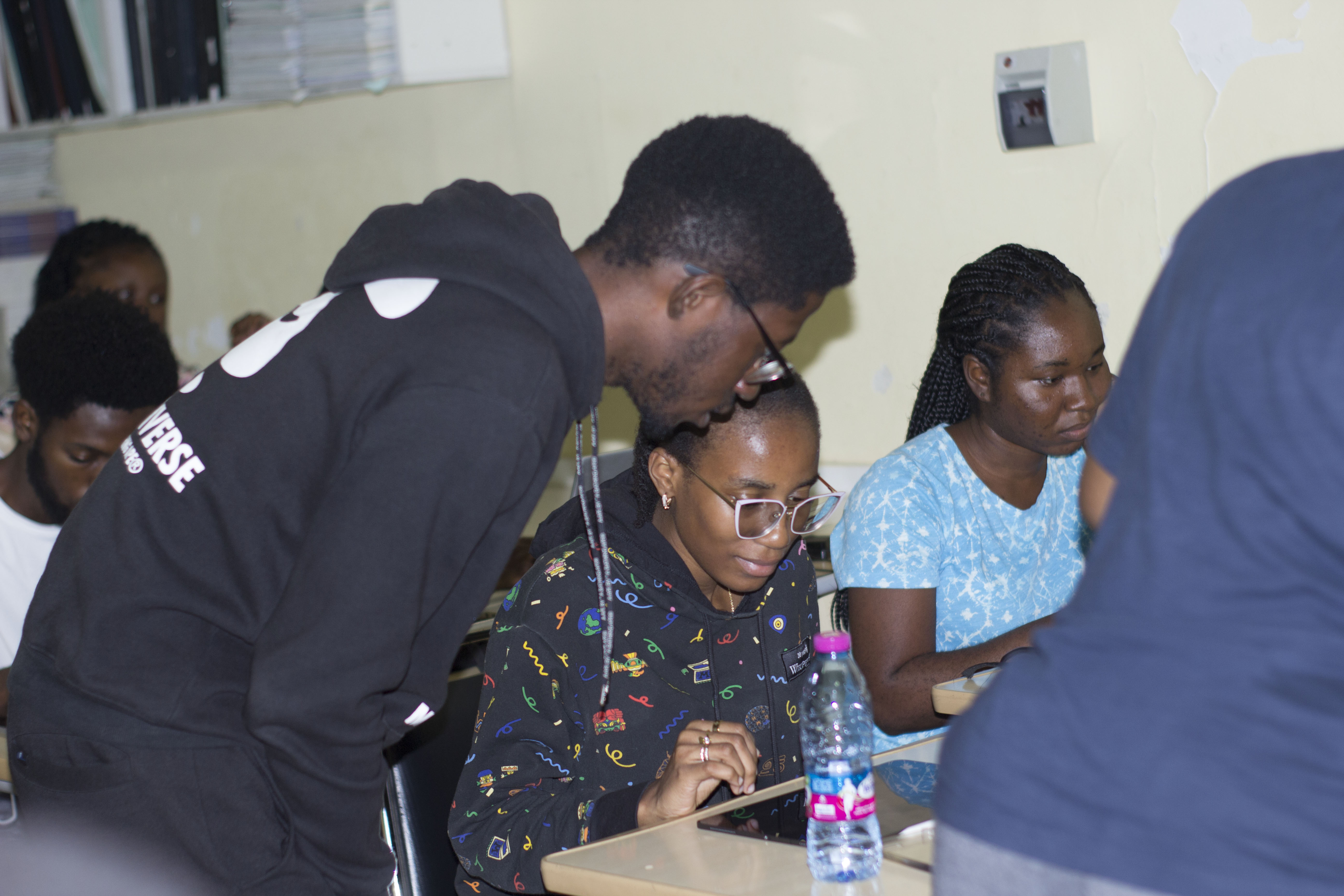 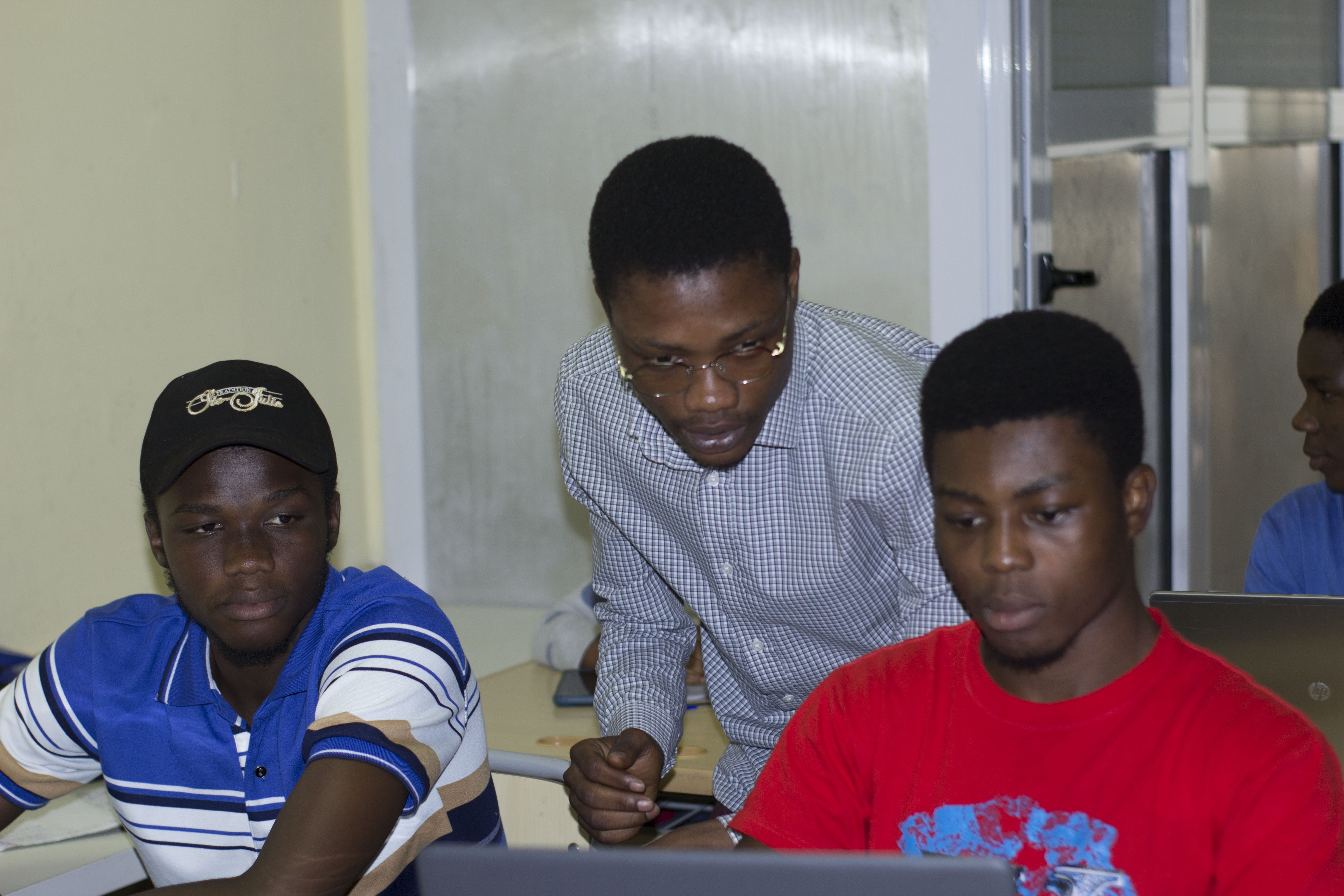 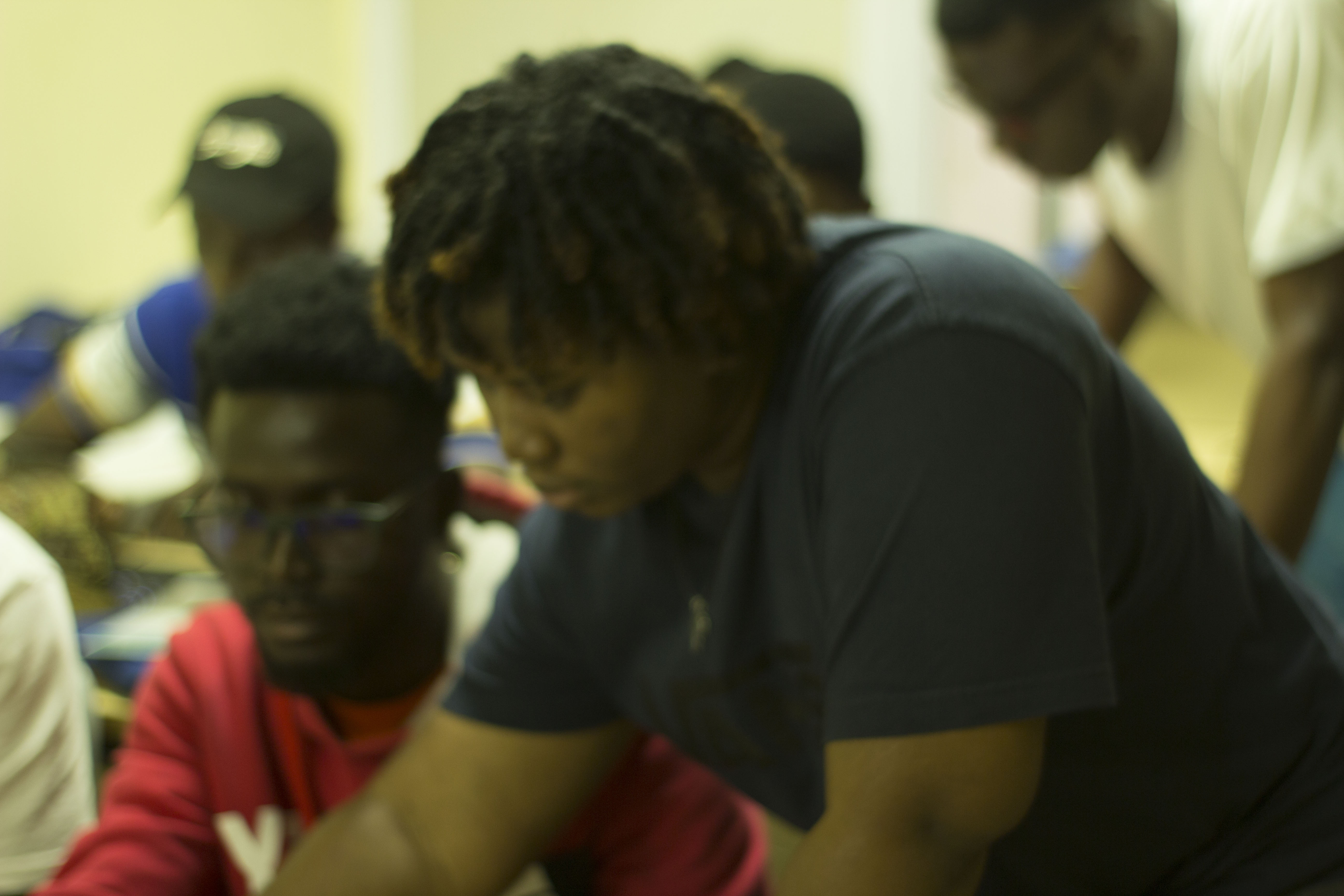 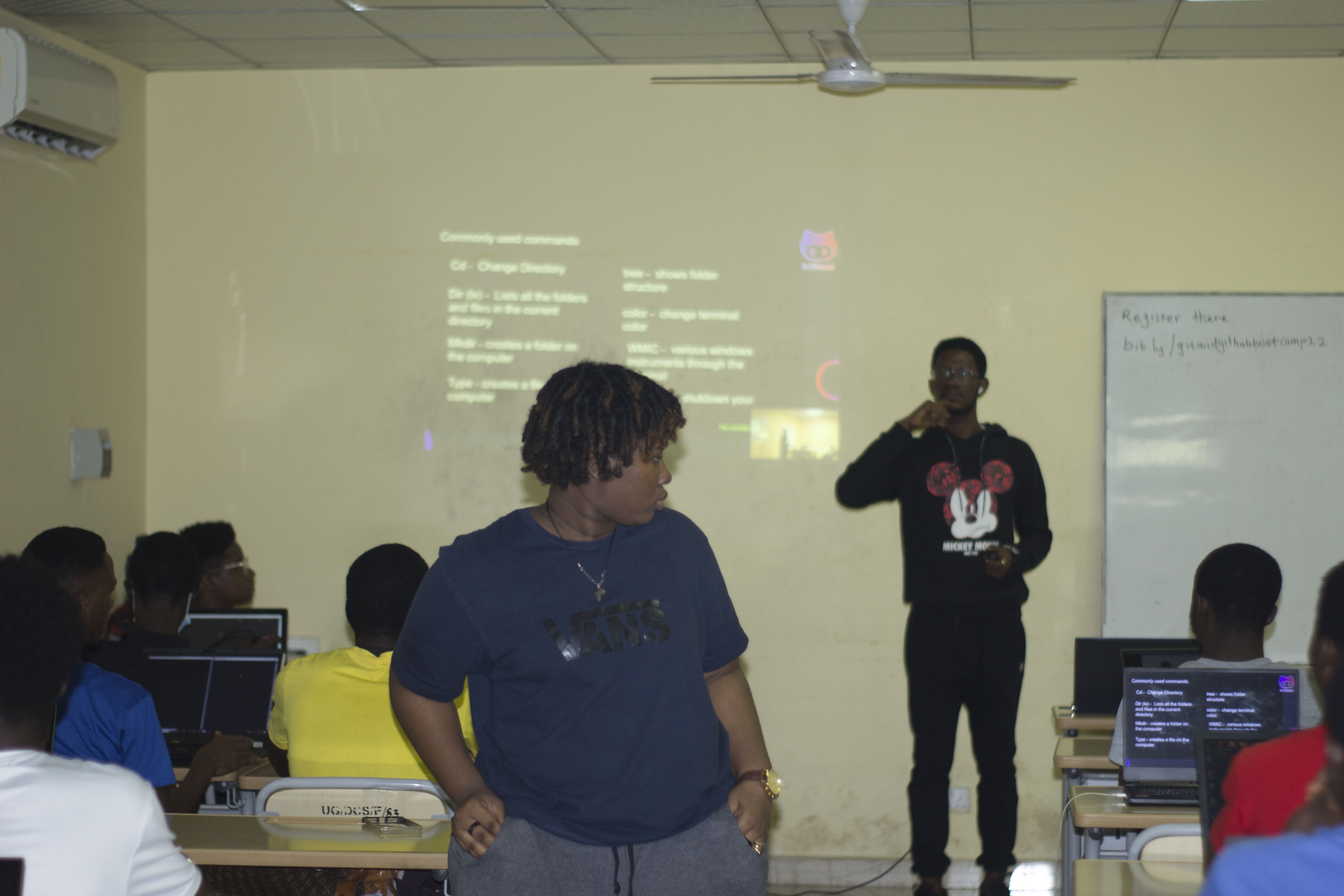 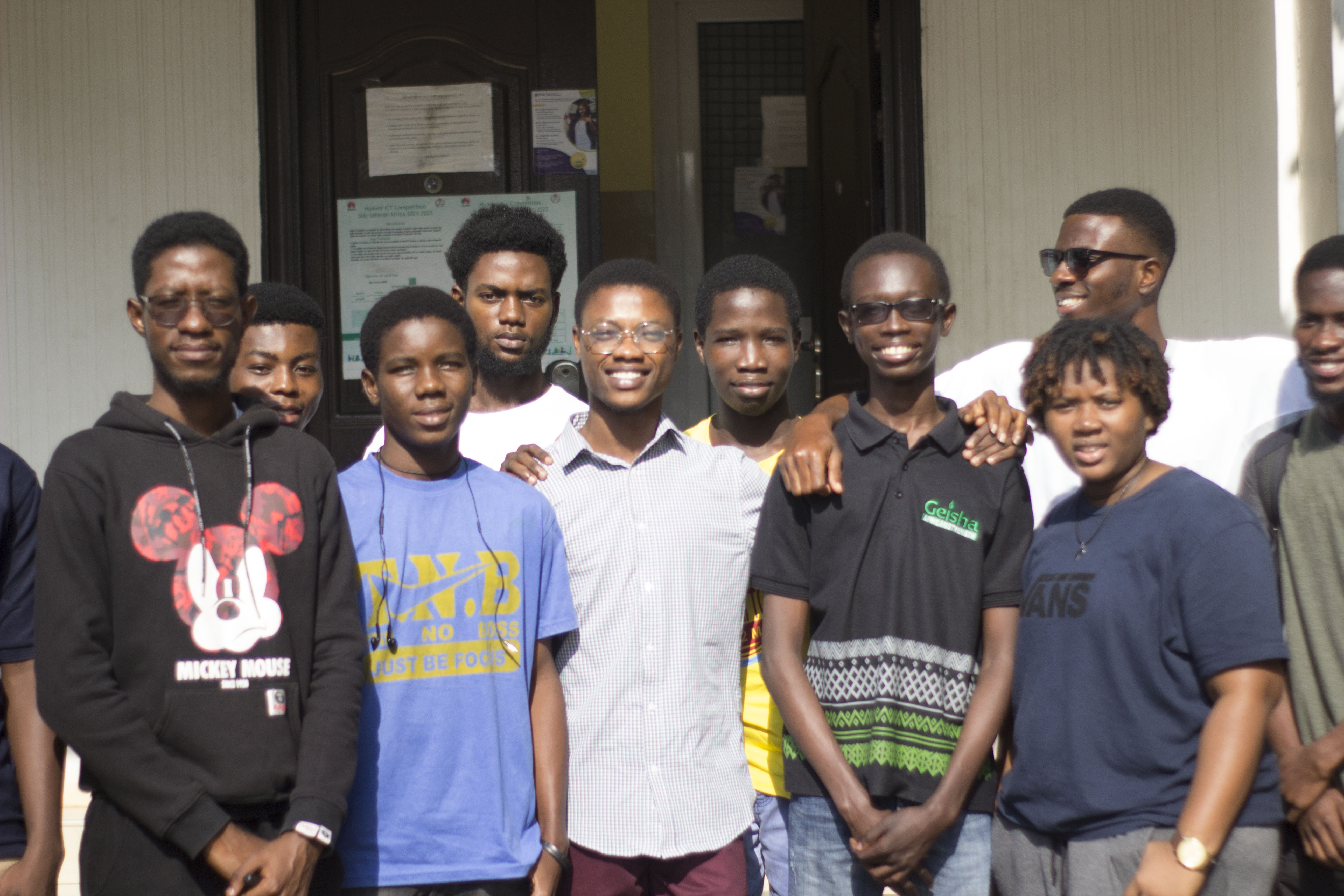