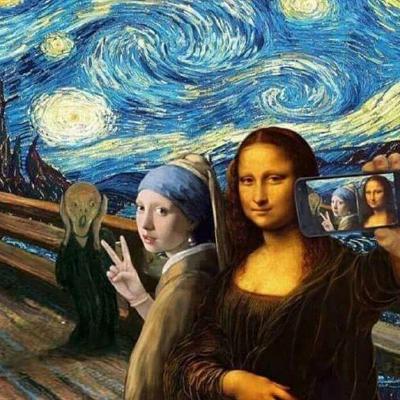 And what an experience it was !!

In a way to make the Internet better, safer, and healthier, the sprint aimed at helping people create applications that explore online privacy and digital citizenship.

I was actually a project lead for a project of mine called Code-Sleep-Python during the two-day sprint and I got lucky my project got listed on the Mozilla Pulse Project List.

How it all Started?

My project was on based on building applications, games and desktop apps in Python. The project initially started with a one or two small games and simple applications, back in last year.

But it was the contributors that helped the project grow to its fullest potential. Through different open source events like Hacktoberfest, 24PullRequests this project got many contributors all over the world to help me over to make the project a success.

But Mozilla’s Global Sprint was an extraordinary one.

I still remember adding my project to the mozilla pulse and the moment it got merged !! 🎆 🎆 🎆.

The two-day event was a packed one, from reviewing pull requests to attending etherpad meetings and calls. The best thing was meeting new developers from all over the world and learning from them about open source practices and their projects.

And you can see my project insights here.

The number of clones and forks got a spike, thanks to the #mozsprint. 💚

Meeting other project leaders, accepting contributions from talented open source contributors and talking with the main coordinators of the mozilla sprint were some of the biggest highlights of the two day hackathon. 😍 😀

The sprint was a success. Leading a project and having worked as a mentor had been a blessing for me. And I want to thank all the contributors for taking their time and contributing to this project to make it a success.

I do hope people will still contribute to this project further in future.

And Mozilla’s Global Sprint has made that a success from hosting sprints in various locations to engaging contributors to project leaders and all.

Thanks to everyone, especially Mozilla Open Leaders and coordinators of the sprint for making this successful ㊗️