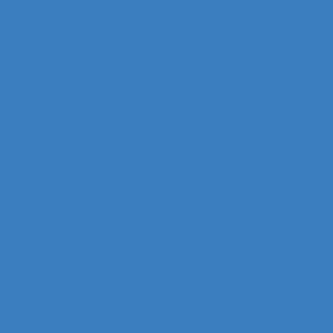 OSCALagos Give Back Weekend Recap.

Open Source Community Africa is a community for open-source lovers, enthusiasts, advocates and experts within and across Africa with the sole aim of increasing the rate of credible contributions by African software developers, designers, writers and everyone involved in the sphere of technology to open source projects both locally and globally, changing the perception of Africans from just the billion users to the NEXT BILLION CREATORS. 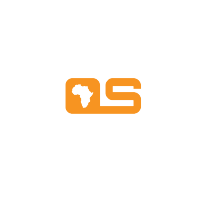 We use a lot of open-source tools, we have freely received and would want to give back to the community by contributing to the products we use. Open Source Community Africa has decided to gather developers in a room to get the ball rolling on actually contributing to open source projects on GitHub ranging from documentation to code contributions. On Saturday, August 3rd 2019, we held the OSCALagos meetup from 09:30 AM till 2:00 PM. 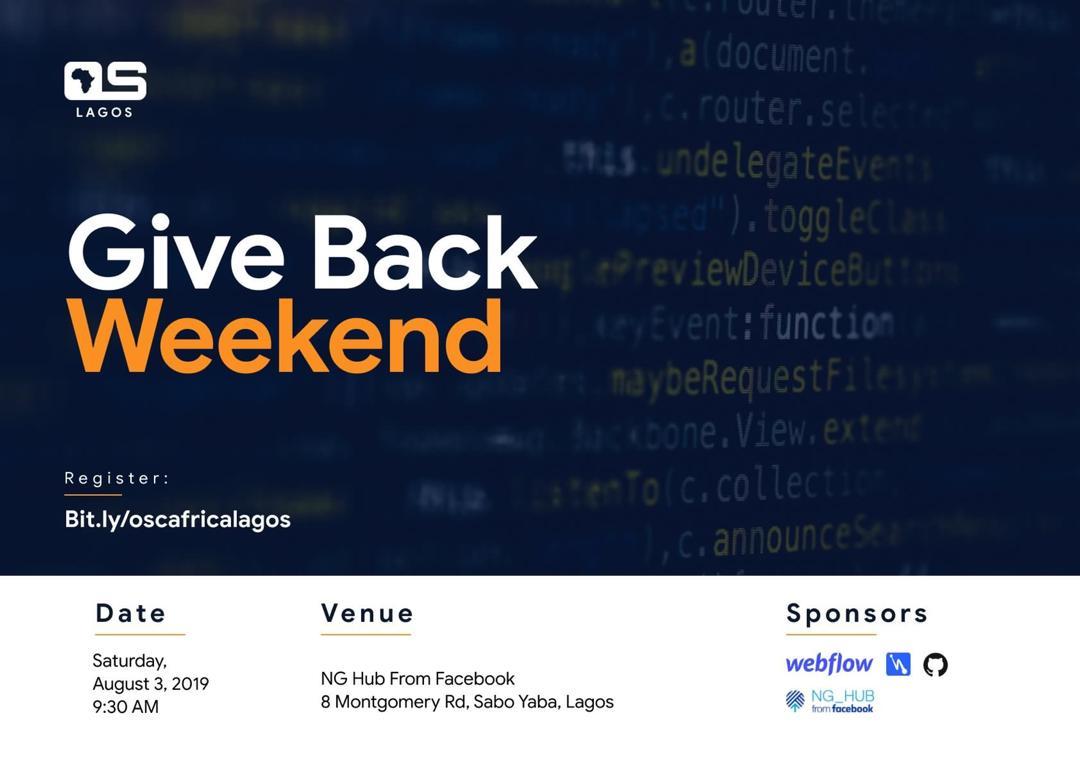 How did it go?

Princess Oluebube Egbuna, Lead OSCALagos and Software Engineer at Andela started the event with her opening remark where she welcomed the attendees and introduced them to Open Source Community Africa, our goals, vision and achievements so far. 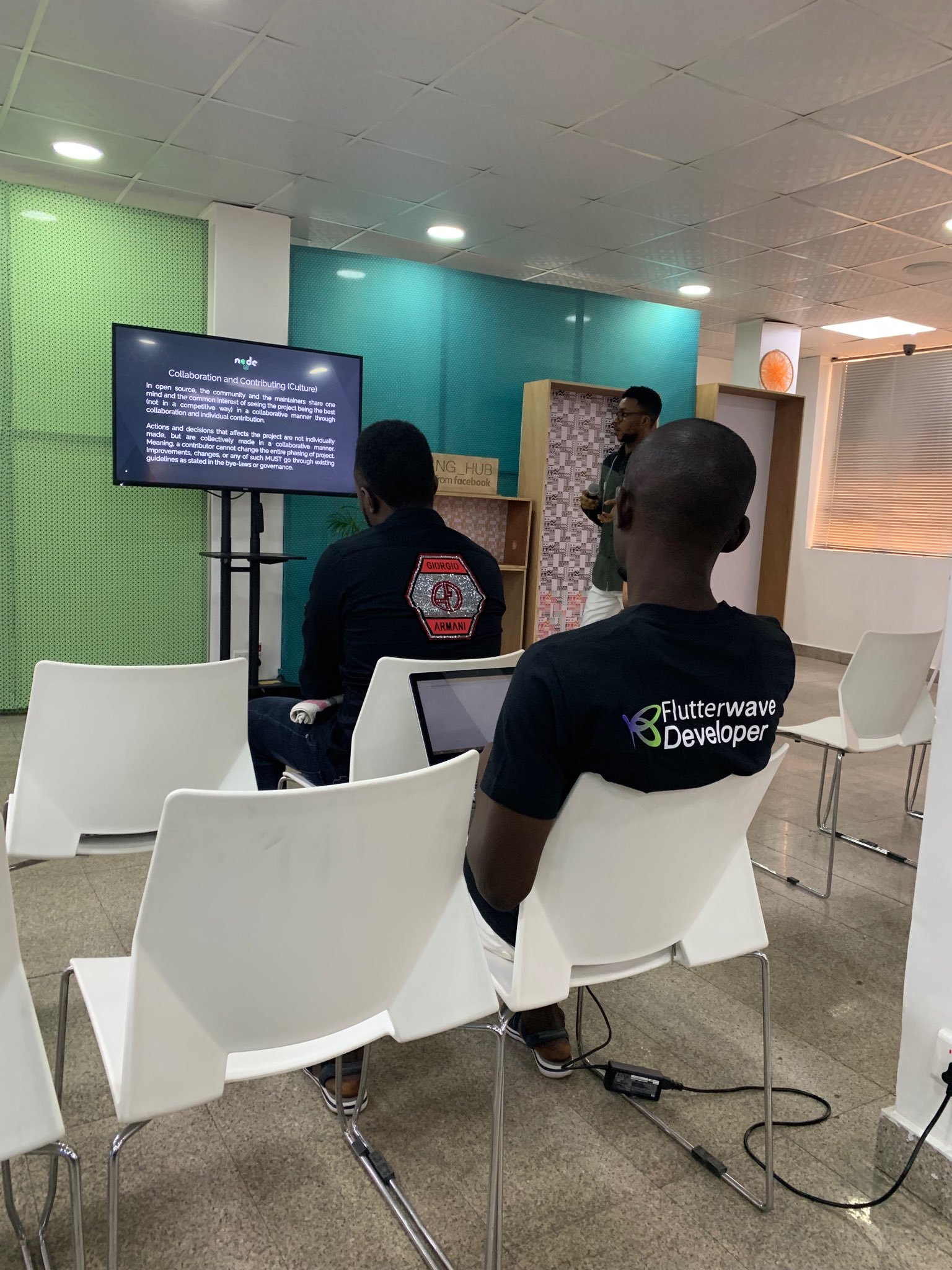 Abraham Jr. Agiri, [TLC Member at nodejs and Director at nodejsafrica ] introduced the audience to Open source software, its culture and the community behind it. He demystified several terms in OSS and explained why the attendees should constantly contribute to Open-source projects. 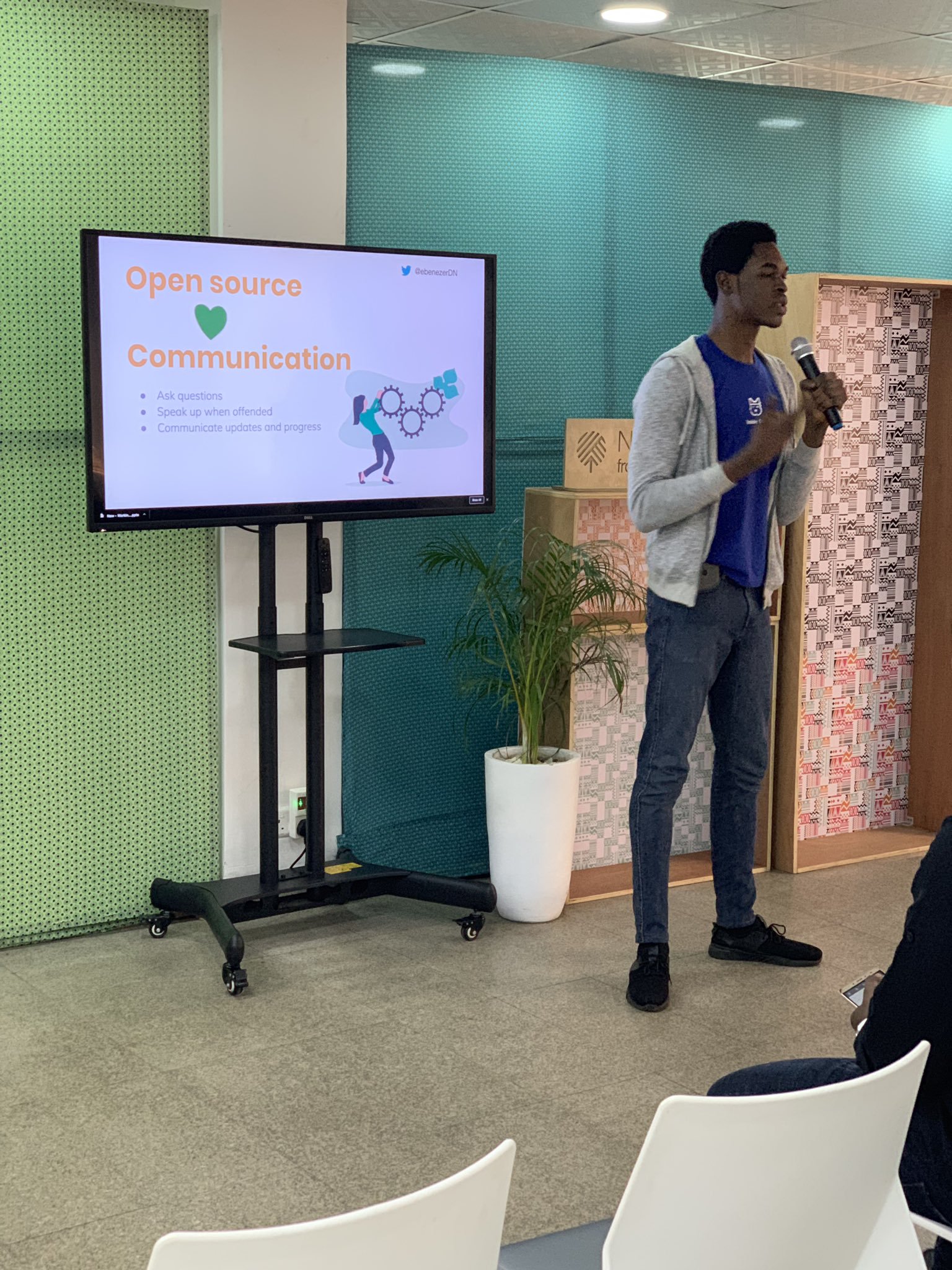 Our second speaker, Ebenezer Don, [Software Engineer at Andela ] gave his talk and introduced the audience to Open Source environments and how to effectively collaborate and communicate with others without friction thereby leading to a successful collaboration. 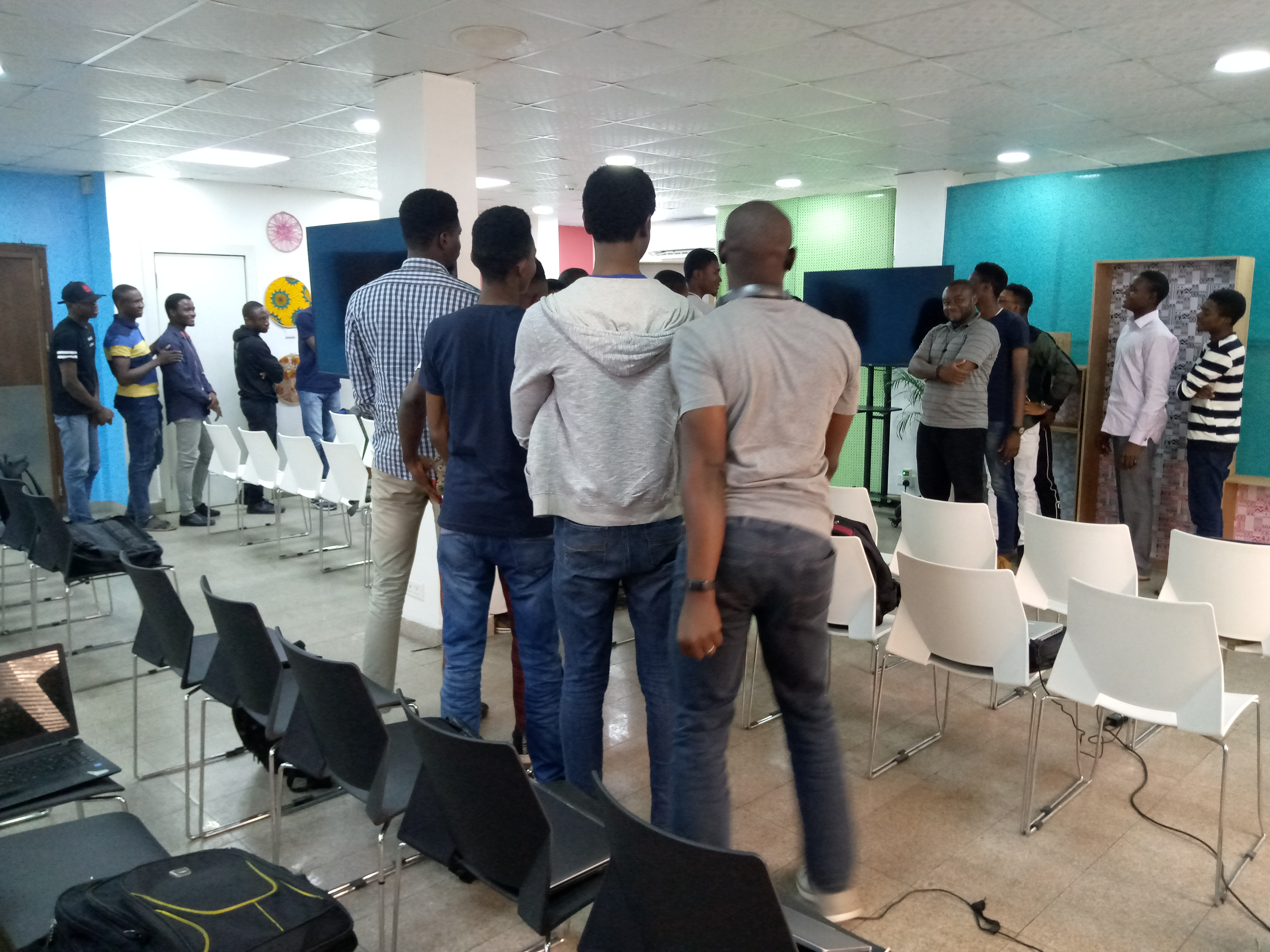 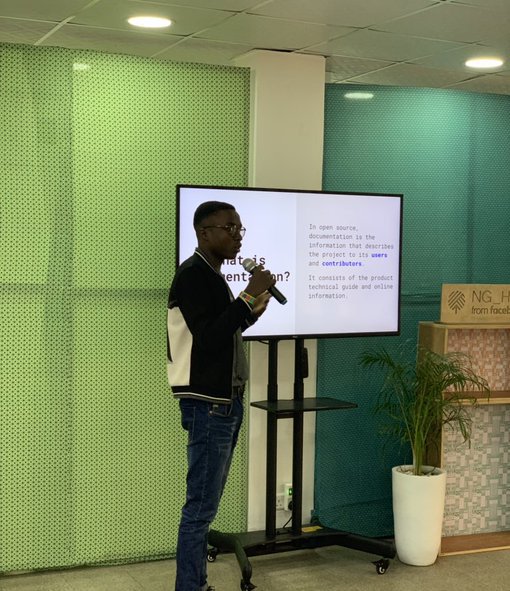 Our third speaker, Bolaji Ayodeji [Developer Relations at Hashnode ] introduced the audience to Open Source Documentation and how to build good and effective documentation for both users and collaborators 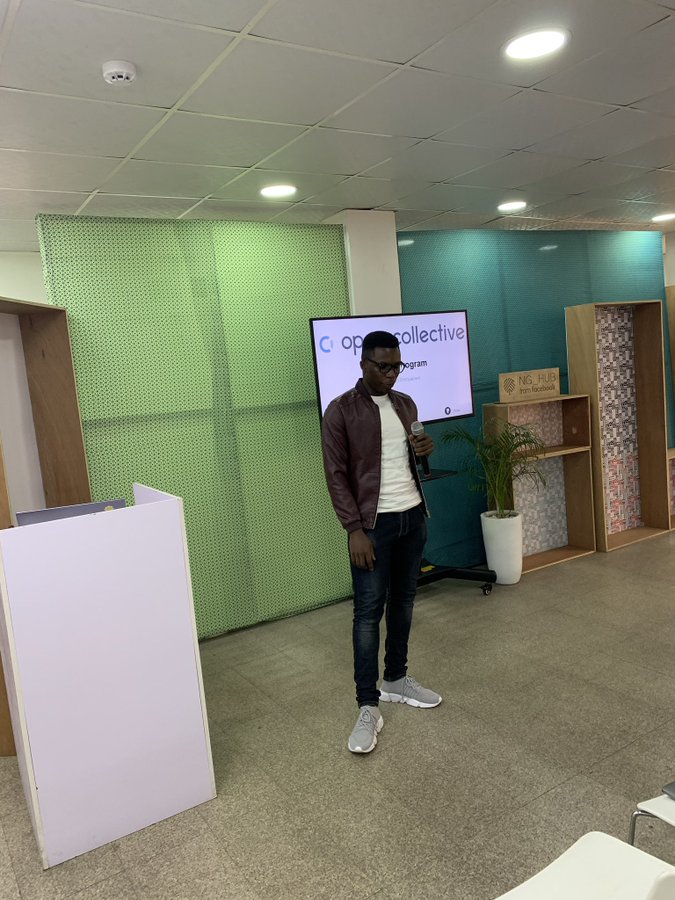 Our last speaker Omoyajowo Oluwaseun [Software Engineer at Open Collective ] introduced the attendees to the Open Collective bounty program, a program that creates opportunities for the community to contribute to Open Collective. The bounty program is an opportunity to solve issues and contributors who fix these issues will be rewarded financially. Oluwaseun led this session which lasted for over an hour and we had attendees create pull requests to fix issues while others started working on some issues and would be submitting their pull requests before next week. 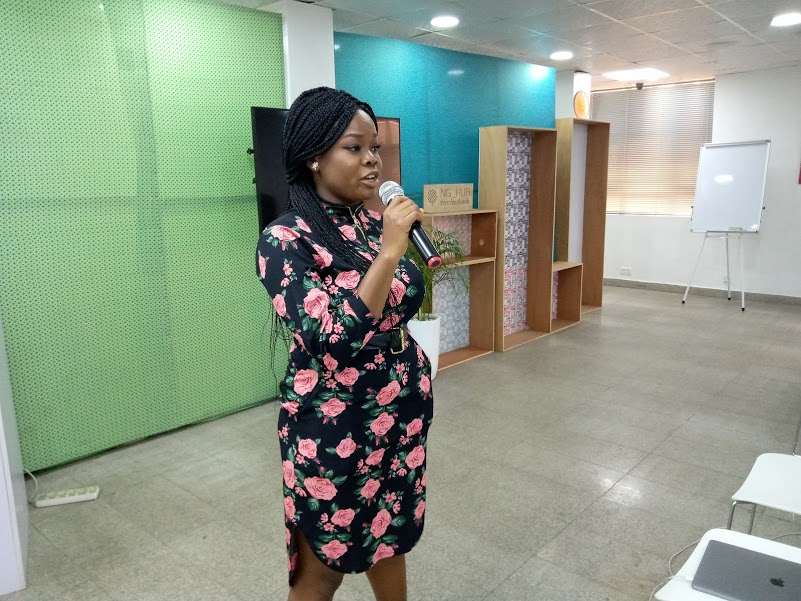 Our co-founder, Ada Nduka Oyom ended the event with her closing remark where she urged the attendees to not only focus on fixing issues to win bounties but to rather take what they’ve learnt outside and continue working and contributing effectively in the open-source world. 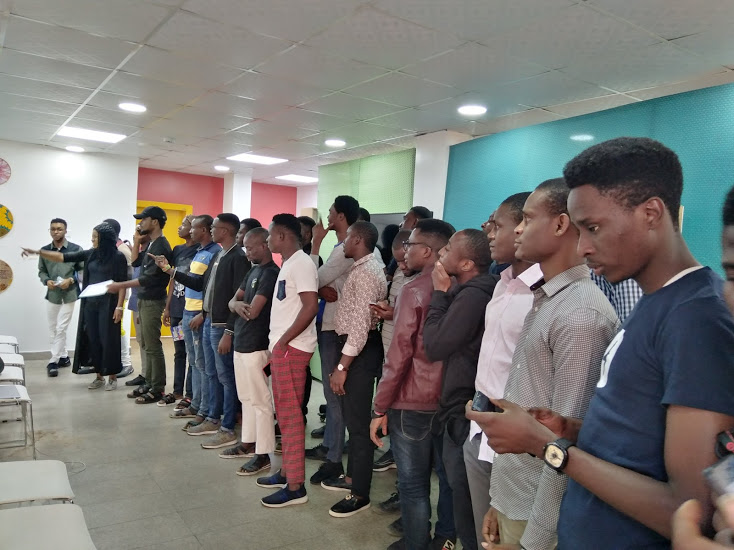 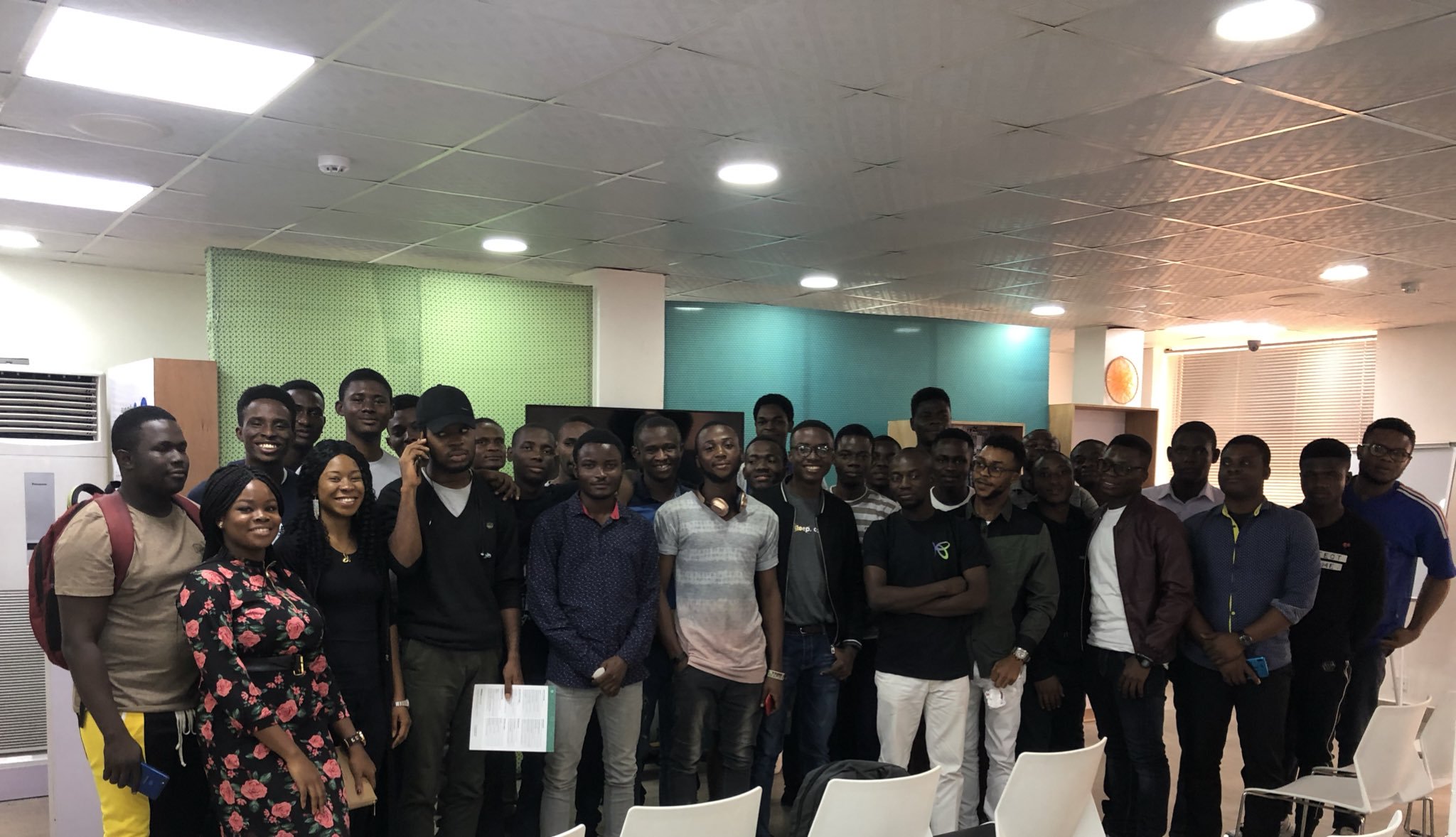 Thanks to everyone who contributed to the success of this event: our sponsors, our amazing speakers, volunteers and everyone who attended this meetup.

Special thanks to our sponsors

Thanks to our amazing sponsors: Open Collective, Webflow, Hashnode , GitHub Education and NGHub .

> Like what Open Source Community Africa is doing? Help us do more by supporting or backing OSCA, please check out our Open collective and help us reach our annual budget, link here .

Open Source Community Africa, changing the perception of Africans from just the billion users to the NEXT BILLION CREATORS