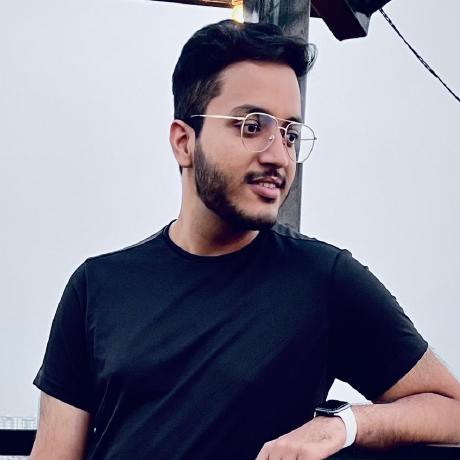 On a Sunday, 19th of August, 2018, we organized a workshop for students to learn about the advanced features of Git and GitHub. This workshop was aimed at those that had prior knowledge of the basic commands and terminologies of git but did not have any experience with the advanced features including rebasing, merging, and branching.

The workshop began by a quick revision of the basics of git and the terminologies. It was followed by introducing people to markdown, jekyll and GitHub Pages for creating and hosting their own static websites. This was followed by the advanced git section where some more useful but lesser used git commands were talked about, followed by an introduction to the features of GitHub. The workshop was concluded with an introduction to open-source software and its importance.

The workshop received a tremendous response and we had a lot more attendees than we were initially expecting. The workshop had a very casual discussion of the topics and the attendees took part in it with a great deal of interest.