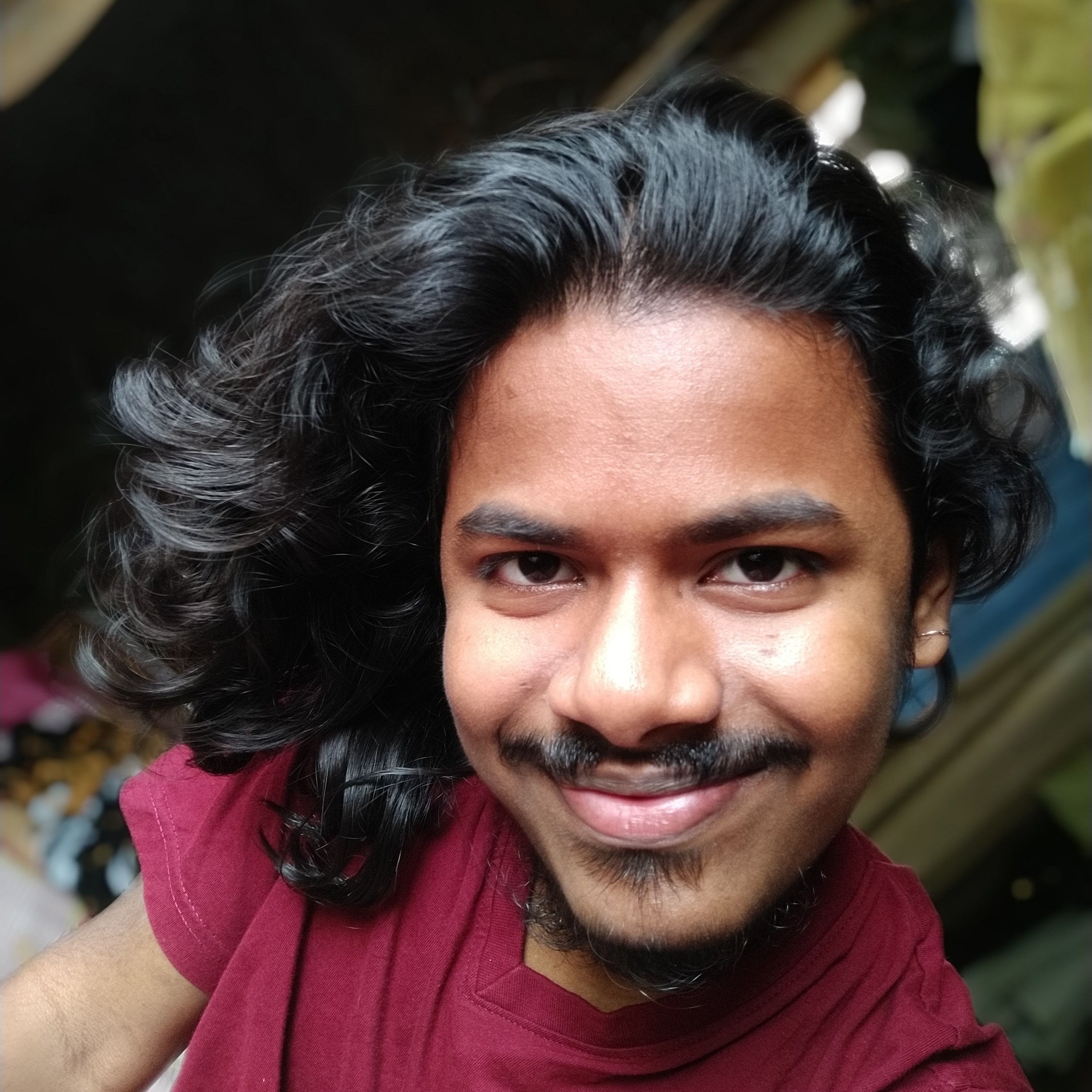 Born in Bihar, Param Siddharth is a software engineer and artist with both academic and self-taught skills.

He has developed and contributed to command-line, GUI, and web-based applications, with significant experience of modern technologies, including but not limited to Express, React, Flask, MongoDB, SQL, and cross-platform C/C++ in domains such as APIs, UI/UX design, back-end and business logic development, data science, machine learning, deployment, and containerization.

He is a purpose-driven individual who prioritizes quality, consistency, sustainability and extensibility in computer applications. He has participated in and won several coding contests, such as hackathons, competitive coding contests, and open source summers and winters of code. He is a part of community-effort programmes and coding clubs, under which he has both organized and participated in events and contests.

As an independent artist, he has released over 8+ singles and 3+ albums/EPs in popular genres such as Indian classical, hip-hop, Bollywood and world pop. His songs mostly represent new ideas and beliefs for values and culture in the modern times.

It was an event for the university freshers which lays the foundation for our future workshops and helps the CS students get started with their development journey. In the event, I, Ritesh Yadav, and Vanama Yaswanth spoke.